Thank you!
Your submission has been received!
Something went wrong while submitting the form.
Please try again 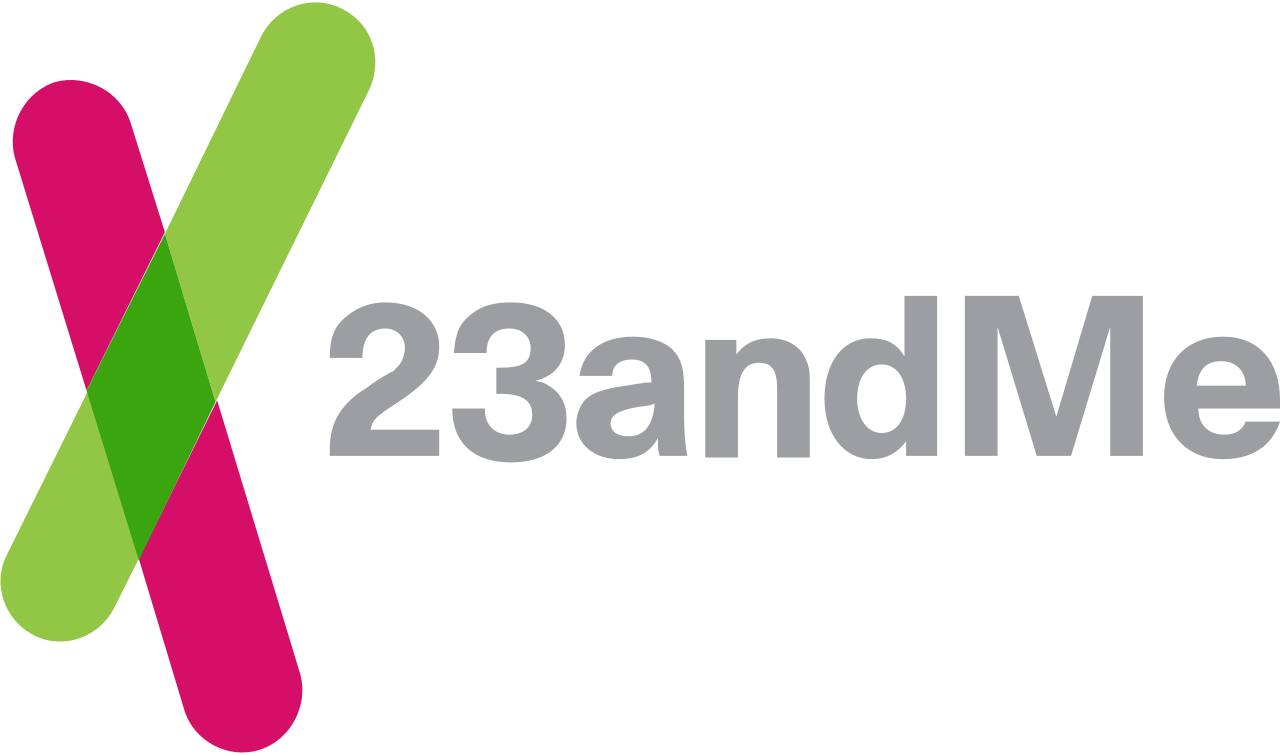 23andMe, headquartered in Sunnyvale, CA, is a leading consumer genetics and research company. Founded in 2006, the company’s mission is to help people access, understand, and benefit from the human genome. 23andMe has pioneered direct access to genetic information as the only company with multiple FDA authorizations for genetic health risk reports. The company has created the world’s largest crowdsourced platform for genetic research, with 80 percent of its customers electing to participate. The 23andMe research platform has generated more than 180 publications on the genetic underpinnings of a wide range of diseases, conditions, and traits. The platform also powers the 23andMe Therapeutics group, currently pursuing drug discovery programs rooted in human genetics across a spectrum of disease areas, including oncology, respiratory, and cardiovascular diseases, in addition to other therapeutic areas. 23andMe was named by Glassdoor as one of The Best Places to Work. CEO, Anne Wojcicki was also named one of Glassdoor’s top CEOs in 2019 and one of Comparably’s "Best CEOs for Women" in 2021.